6 ways to excel as a project sponsor 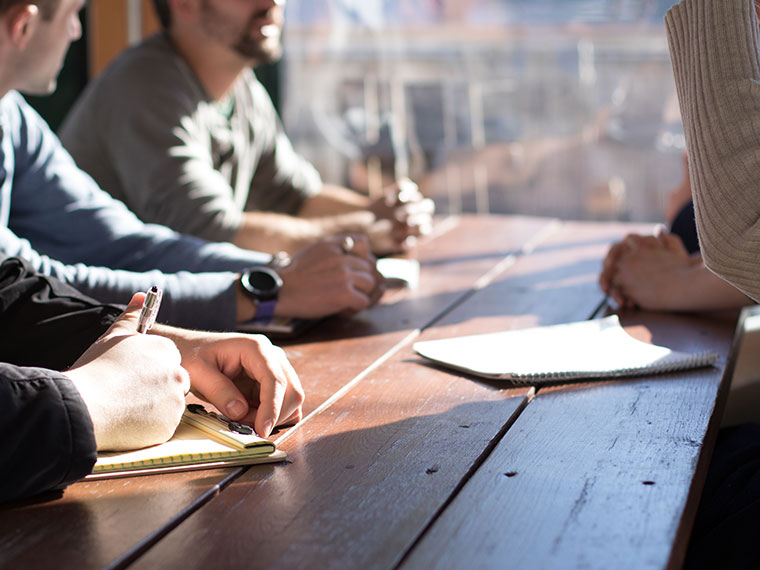 Have you ever taken part in a project where you found yourself sitting back, scratching your head and wondering what the sponsor’s role was – or even who the project sponsor was? I’ve been there a time or two, and the scenario can be pretty confusing.

If you want to achieve maximum success with your project, you must ensure your sponsor has a clearly defined role and plays an active, visible part.

How to shine as a project sponsor:

When a project team is uplifted by an invested, engaged sponsor, team members will feel more involved, proud and motivated to achieve success.

When a project team is uplifted by an invested, engaged sponsor, team members will feel more involved, proud and motivated to achieve success. Even better, those team members will look for new opportunities to work together – and with their sponsor – to collaborate on future successful projects.

Who was your most memorable project sponsor, and what made that person shine?

Vic Pynn is a C-level global growth executive, transformational leader, avid mentor and speaker who thrives on developing people and their talents and empowering them to succeed.

This site uses Akismet to reduce spam. Learn how your comment data is processed.

Make Your Lemonade Stand Shine with 6 Key Ingredients
Amazing as it sounds, over half a year has already passed since the global pandemic emerged. In my last blog we explored the importance of “tuning your ‘tude” to find...
89 Likes2 Comment(s) 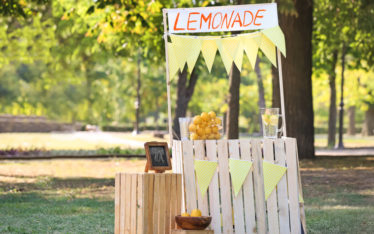 4 Ways to Make Lemonade During a Pandemic
As I sit back and reflect over the past four months, I am amazed at how the world has slowed down – or even stopped. No doubt our lives have...
85 Likes3 Comment(s) 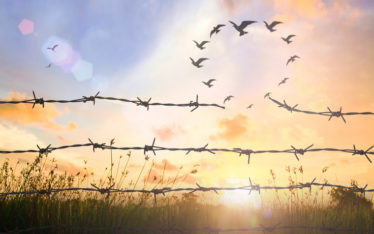 What I learned from being a corrections officer
There are times in life when we experience things we can learn from, and other times when we feel like we learned nothing at all. I am here to tell...
74 Likes4 Comment(s)